To Script or Not to Script,
That is the Question.

Recently, Nadus Films has had the privilege to travel to Tanzania again with two-time Super Bowl champ, Chris Long. On our first trip with Chris’ nonprofit, Waterboys, we captured the drilling of their first water well and how his organization is impacting lives through the gift of clean water. This 2015 film was made possible through a “Give a Story Grant” awarded by Nadus Films. Now, a little over two-years later, we’re documenting their 34th water well in hopes to reach one million thirsty Tanzanians. Our first trip was a “run and gun” approach. On this round of travels with Waterboys, we decided to go the more difficult path and script their promotional film.

Continue reading to learn about the difference between non-scripted and scripted content and why it matters. Read more…

The difference between non-scripted (aka “run and gun”) and scripted is night and day. Through all the stages of the film-making process, both approaches are handled differently.

Our first trip with Waterboys was abrupt and there was little-to-no time to work through the first two stages of filmmaking: Research and Development and Pre-Production. This is not an ideal scenario, however, sometimes you have to work with the cards you are dealt.

Imagine inviting a chef into your home, without telling them what ingredients they have to work with to whip up a five-course meal. No pressure, right? For some, working under these pressures and conditions is second nature, for others, understandably not so much. Luckily, Nadus Films is highly skilled at creating something from nothing. Here’s Nadus Film’s 2015 “run and gun” promo film for Waterboys.

Round two with Waterboys afforded more time to prepare for production. Our team decided to go scripted this trip for a few of reasons. First, we had already delivered a non-scripted, run and gun edit for the organization before. Second, we had more time to focus on the craft of story-telling during pre-production. And finally, we believe viewers prefer to be entertained by compelling storytelling rather than force-fed stats, mission statements, and boring testimonials.

Scripted is more difficult and requires a lot more moving parts. Just look at the credits of any scripted, narrative film vs. a documentary. With a scripted production, every shot is orchestrated in advance to compliment the script. If we deviate from the script during production, we risk ruining everything. There’s little to no pivoting in a scripted film. If there is, it must be thoughtfully examined to determine if its damn-well worth the risk.

The amount of work that goes into pre-production for a scripted film is close to 10 to 1. For every hour we spend planning a “run and gun” trip, we’ll spend 10 hours on scripting. Production itself is considerably more difficult. We’re now asking people who’ve never before been in front of camera to act and to wear the same wardrobe for continuity sake. Light has to match. God forbid we have to film mid-day (hard light), then we need to film mid-day the following day in order to match scenes that are back to back. If this were a run and gun approach, most rules are thrown out the window.

Why script, then? One reason is post production is exponentially easier. We don’t have endless hours of content to sort through because of a “spray and pray” approach. Scripted film-making is calculated, planned and thus, allows post production to be much quicker.

Also, we like the challenge and, as a result, we ultimately land on a more quality product. It one of the many things that separates Nadus Films from a slew of other film production companies that primarily only do run and gun. Most promotional videos focus too much on information rather than emotion. They focus on the “what” or “how” at the expense of storytelling. People want to be entertained and inspired, not just educated. In a world starving for content, this is today’s reality.

At the end of the day, both non-scripted and scripted have their place. We enjoy each type and have the ability to execute both forms of storytelling. Scripted and non-scripted are effective and deserve their chance to impact organizations. 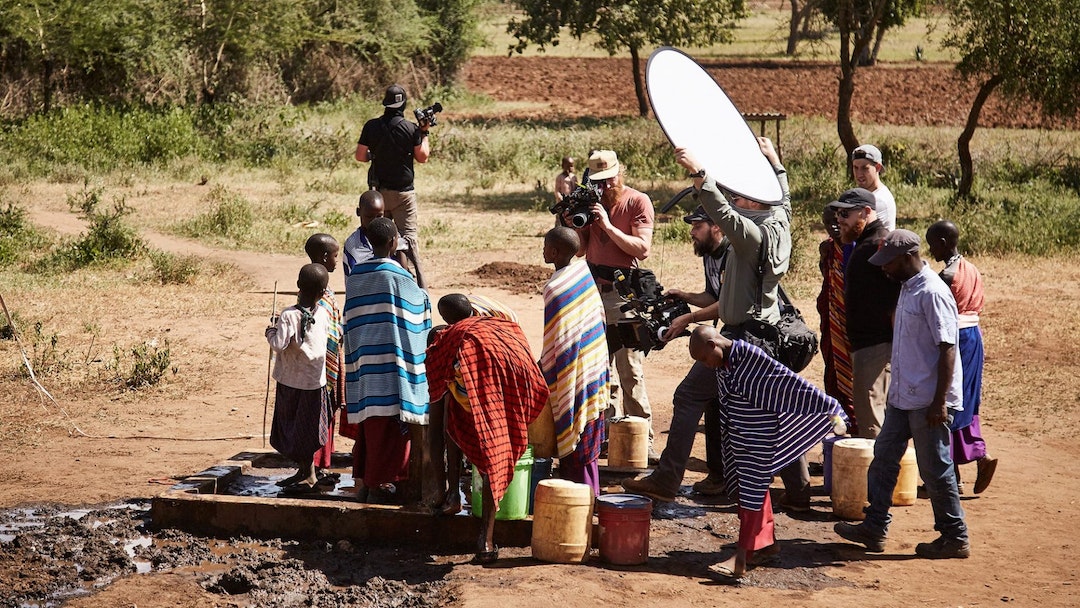 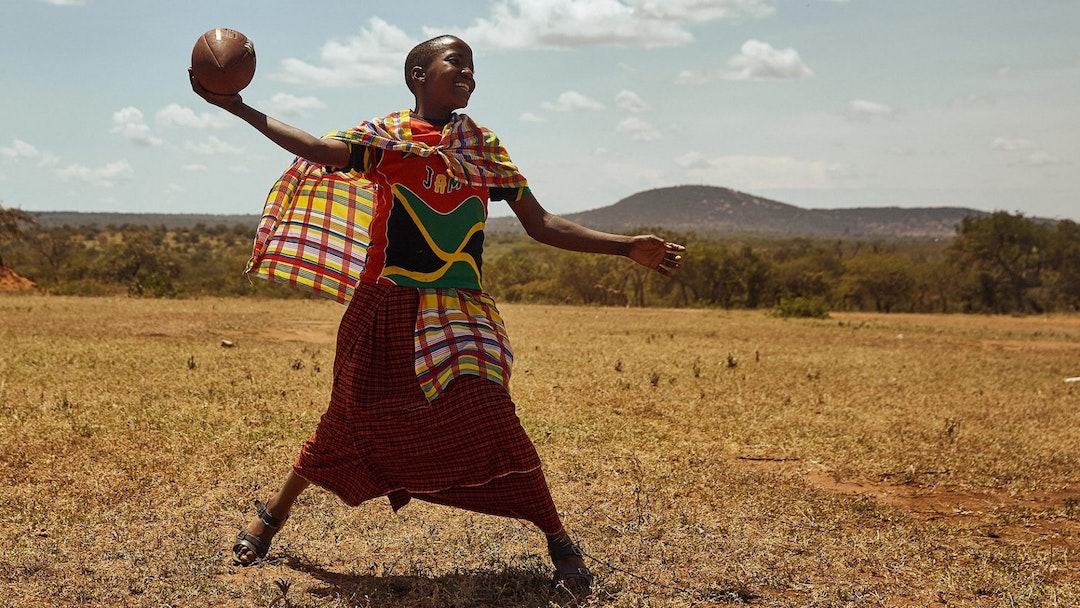 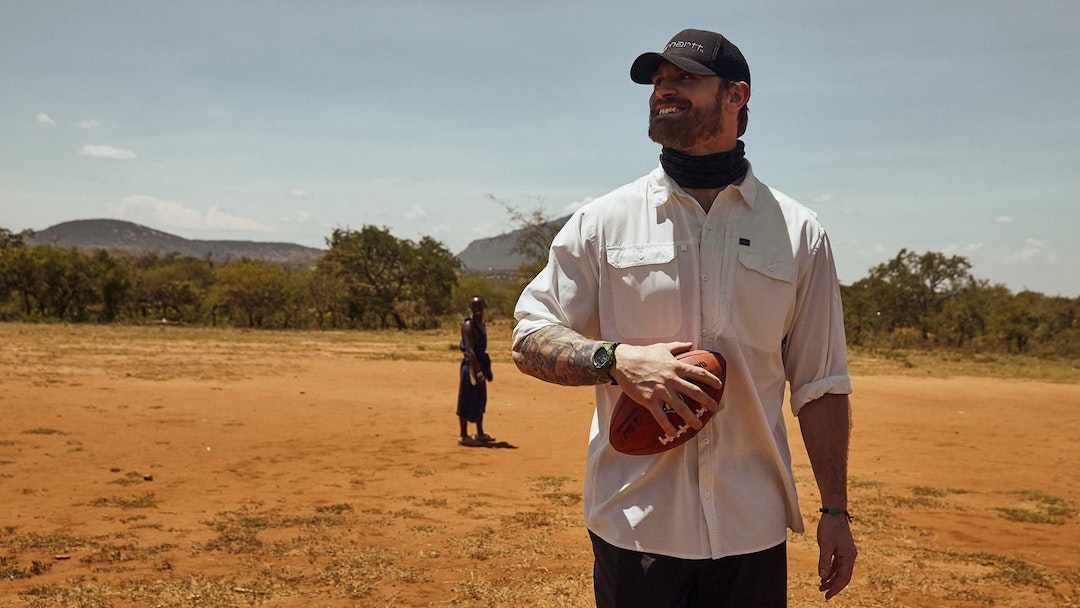 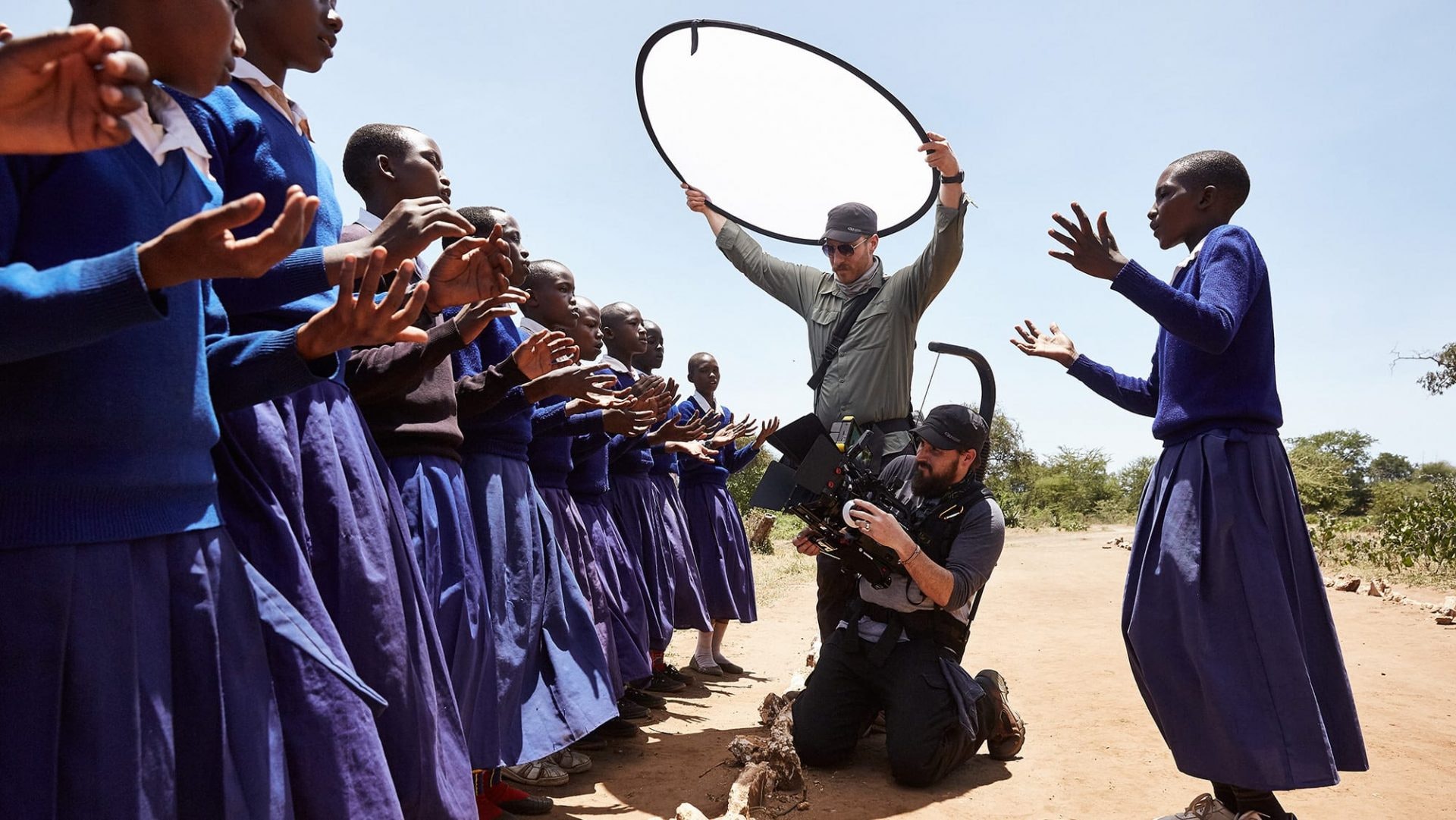