What Is A Commercial Documentary? 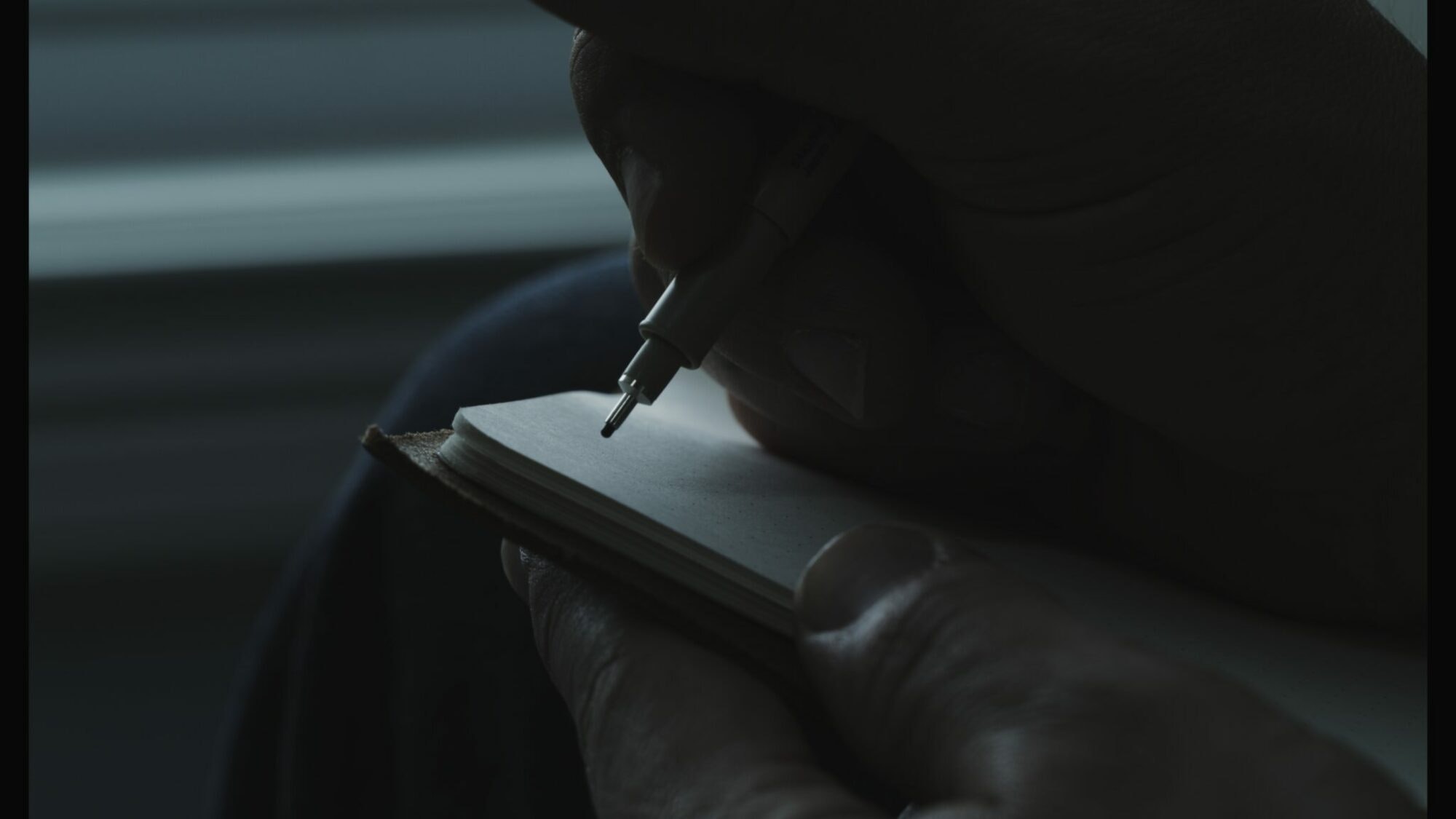 A commercial documentary, also called a branded documentary, is a real-life story that reflects the brand identity of a company, product or cause.

When you tell a story centered on people and community, it offers the viewer a narrative that money can’t buy: a human connection to your business.

In a nutshell, making a video in a documentary style helps the viewer connect with your business on an emotional level, and that makes them more likely to engage with your brand financially.

In this post we’ll explain what commercial documentaries are, how they elevate companies from the noise of marketing and advertising by using cinematic storytelling, and show you examples of excellence.

WHAT IS A COMMERCIAL OR BRANDED DOCUMENTARY?

Documentaries have a huge appeal, as scrolling through your Netflix menu will prove. From the audience’s viewpoint there’s not much difference between a commercial documentary – one that has a desired outcome for the story to fulfill – and a non-commercial documentary – one that has no goal other than to tell the story. Great storytelling is the core of both.

The brand or commercial element should never feel forced: While funded by a client with a goal in mind, authenticity is key because it is that which has the potential to connect with the viewer. The story must come first. What moves people are genuine documentaries, not marketing pieces directed to feel like documentaries.

Finding the right story is what documentary makers do best. Delving deep into a brand’s identity and finding common threads with real-world beauty and struggles. The most powerful documentaries focus on a person who ceaselessly strives for their goal or quest, with something big on the line. That journey should intersect in some way with your brand’s mission or area of interest.

If the viewer is able to pull the client’s desired message without jeopardizing the human element of the story, it’s a win.
Why invest in a commercial documentary?
Story makes the world go round, and there are plenty of clients – corporations, small business, non-profits, start-ups – that are out there making a difference and deserve to have their story told in a longer format.

Both short-form and long-form formats are important. The difference between having a 90 second promotional spot versus a 10 to 90 minute documentary is allowing the viewer to get more immersed in the world the client wants them exposed to.

The return of investment in a well made branded documentary is huge. A story told well has the potential to impact hearts, change minds and open wallets. The right film can establish you in your market, your culture and your community as active participants with a message. It also provides an almost unlimited supply of campaign content deliverables, from stills for online and printed material, to segments of video for social media, gatherings and events.

Here are some examples of Commercial Documentaries done well.

In 2015 Church’s Chicken wanted to reach a new audience – young men. Instead of making another comedy-based promo spot, they commissioned an 8 part documentary on The World’s Fastest Drummer competition, because young men gravitate towards achievement-based videos. “It all starts with the drumsticks.”

In total, the eight webisodes generated 5 million views and 18 million impressions. The buzz from the events and films also drove a 12 percent increase in sales in a single weekend in Atlanta (where the national speed drumming event took place), and an 18 percent uptick in Nashville (where the world championships for speed drumming take place.)

2. Reinforcements
When non-profit organisation K9s For Warriors hired an ad agency to increase their fundraising reach, the agency realised they didn’t have the in-house capabilities to tell the story as it deserved. They reached out to NADUS films who came in and were able to structure, script and direct the 30 minute documentary.

3. Living off the Walls

Vans has been invested in documentary films for decades; its first documentary about skateboarder culture in Southern California was released in 2001.Currently they’re producing a series of docs following young artists and athletes who push boundaries and inspire others through their creative expression.

As part of it’s larger program showing the reality of financially underserved communities in the USA, American Express commissioned a documentary on the underbelly of the US financial systems. Exploring and exposing the horrors of payday lending, check-cashing services and other high-interest financial services, the documentary showed how working-class Americans are trapped beneath a system that was never meant for them.

Investing in longer form storytelling is a compelling way to separate you from your competitors, as most commercial, for-profit brands aren’t yet doing this. Why? Because it’s a bigger investment, and most ad agencies don’t have the in-house talent to offer the service.

The world is full of stories. Stories that can build, inspire and empower. Thinking outside the 90 second box can elevate your brand above the noise of the ordinary and into the stratosphere.

Who’s telling your stories? Here at NADUS films, we are the architects, builders and deliverers of powerful stories that can help your brand surprise and engage its audience in new ways. That starts with a conversation.