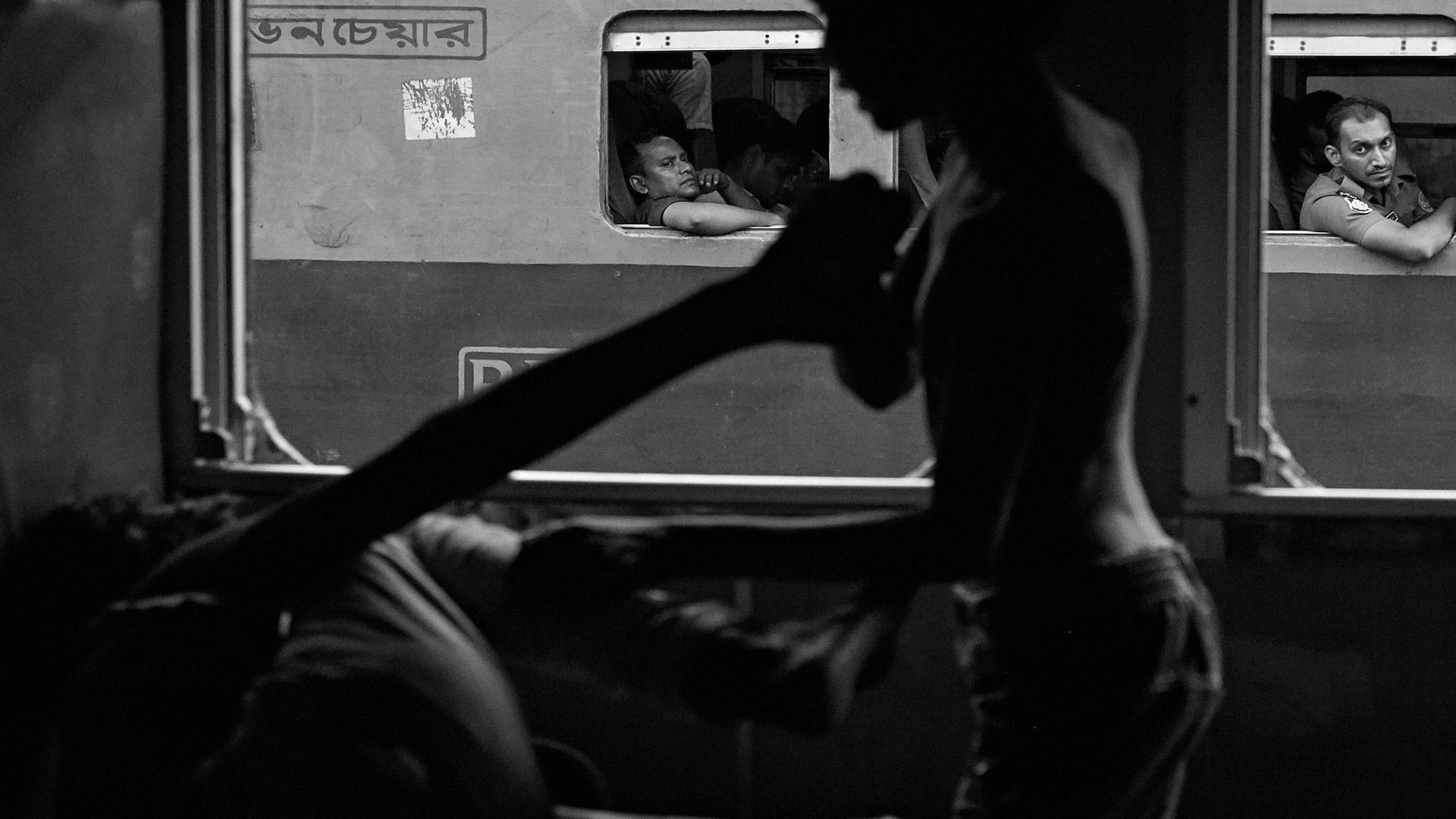 While pictures may say a thousand words, only words strung craftily together can tell a story. In today’s digital entertainment and story-driven marketing world and just like in the Game of Thrones — story sits on the Iron Throne.

“Those who tell the stories rule the world.”
-Hopi Native American proverb

Storytellers — whether individuals, movie makers, or brands have a similar objective: to impact their audience. Robert McKee, the most sought-after screenwriting lecturer around the globe, says that we tell stories in order to cause “a meaningful emotional effect.”

In simple terms, comedians write for laughs, drama writers want your tears, and copywriters are working to illicit any meaningful emotion, like a sense of urgency, adoration, motivation, etc. that will cause you to become loyal customers.

So, the degree to which the writer affects her audience is equivalent to the rate of conversion. The higher the emotional impact, the higher the chances are for your audience to transform.

Here’s five reasons why words are just as powerful as pictures.

Donald Miller has created an entire empire around teaching the storytelling framework to marketers and brands with his online courses and live workshops called StoryBrand.

He argues that while graphic designers may have the superpower to represent your brand’s visual identity, writers (read: storytellers) have the ability to position your potential customers as the hero of their own story, and if they want to succeed, they will trust you as their guide.

2. Silent movies have a limited audience.

Okay, so silent movies have their place, for sure. Our second feature length film Grace Surpasses, though aimed to use imagery as the primary way to move the plot along, had to rely on some dialog, even though it was dramatically limited.

Silent movies were notoriously loud in the 20’s and 30’s, with the audience shouting out what they believed the story that was missing. With the invention of sound recording, movie production companies gained more control of their storytelling and audiences quieted down.

First, because the way the audience consumes videos often includes being in spaces that are not conducive to sound. At work, on a train, or in class, digital audiences like the convenience of scanning the words while watching a video.

Second, videos with subtitles have a 15% higher share rate than non-subtitled videos.

Finally, captions also improve SEO, as well as increase comprehension rate of all listeners, whether they speak the language or not.

Of course, while images can evoke emotion, good writing can immerse its audience into a layered, complex, and bubbling (or searing) account of events. Sight alone can inevitably only be one-fifth effective as collective power of all five senses.

Words have the ability to capture all the senses at once and harness them to drag the audience to its most valuable conclusion: change.

Watch how it works:

Just with words, we smell freshly baked bread or a hint of honeysuckle on the breeze. We can feel the soft brush of his hand or the shocking strike of his fist. We taste the sweet gooey insides of a donut or the bile of rage that seeps into our mouths. Words can be like bread crumbs, leading us through the damp forest, straight into the witch’s oven. Listen to the tinkling bell! Its chiming can wake you up from a deep sleep.

Words have the ability to direct the imagination toward what life can look like after change occurs. In the marketing world, we call this the aspirational identity. In movie making, we call this the resolution of the hero’s journey.

Words have “the power to reshape reality into undreamed possibilities.” -Robert McKee.

Though film making requires a variety of skills, from location scouting to editing and everything in between, a good production company spends its dollars on good writing.

At Nadus Films, our objective in film making isn’t only “pretty pictures”. Story is what ultimately matters. When quality writing locks arms with the right imagery, filmmaking is unstoppable.

Sarah Braud has collaborated with Nadus Films on countless projects. She is a writer, brand & marketing consultant, and keynote speaker who loves talking about how entrepreneurs and leaders can use storytelling devices to connect with audiences, spark interaction, and ignite their businesses.