Would you run off a Mountain?

Would you run off a Mountain? We did, and it was for a good cause!

We had the opportunity to follow philanthropist Adrian McRae as he led an expedition of thrill-seekers up Mount Kilimanjaro. With the hopes of being the first in the world to paraglide from the mountain’s true summit, the appeal for him and his team was doubled knowing that if successful, the funds raised would benefit their hosts: the people of Tanzania.

As the highest free-standing mountain of the face of earth, “Kili” is one of the few places that hosts all five climate zones. In the film, the climbers witnessed spectacular rainforests along with punishing winds and glacial, sub-zero temperatures – some of the most inhospitable climate on the plant. Acute mountain sickness, hypothermia, rock slides, and deadly falls were only some of the dangers these mountaineers faced ascending to the top. In fact, only 75% succeed in summiting the mountain each year.

The risk for the film’s alpinists was even more extreme since this was not your ordinary climb up Mount Kilimanjaro. Not only did they have to reach the top, they had to paraglide off the mountain’s never-before flown summit, Uhuru Peak. This was the longest hike and fly in the world…even longer than Everest.

What was their motivation? Why did they risk it all?

Because there is an even harsher reality lurking in the mountain’s shadow.

23 million people in Tanzania don’t have access to safe water. Women and children living remote areas spend up to seven hours a day collecting water, running the risk of being attacked or raped. Diseases stemming from contaminated water claims the lives of 3,000 children each year. Unclean water makes it hard to stay healthy, prevents access to education, and inhibits economic development. In Tanzania, the demand for clean water is tremendous.

That’s why Nadus Films selected Wings of Kilimanjaro as its 2016/2017 Give a Story Grant recipient. Each year, Nadus Films awards a worthy organization a suite of compelling film content customized to their specific needs. For this project, a film was needed to inspire, excite, and challenge others to participate in future hike and fly’s to raise money for clean water. As one of the world’s most exciting charity events, Wings of Kilimanjaro has successfully raised $750,000 to date, helping provide clean drinking water and renewed hope to nearly 7,000 people living in Tanzania’s Rift Valley.

On the heels of their success, we’re happy to announce that our 2018/2019 Give a Story Grant application is now open through August 17th!

Too many nonprofits simply do not have the resources to share their story effectively. These worthy causes need their story told in order to make an even greater impact. For this reason, Nadus Films gifts stories to nonprofits who are in need of a film in order to grow more successfully. It’s our way to give back and stay true to the roots of how Nadus Films began.

Do you know of an organization that needs help sharing their impact with world? One that has a proven track record of transforming lives but, lacks the know-how or finances to effectively communicate their story? If so, send them our direction by sharing the Give a Story Application link below.

We here at Nadus Films are the architects, builders, and delivers of content that will advance a great organization’s mission this year. Help connect us! 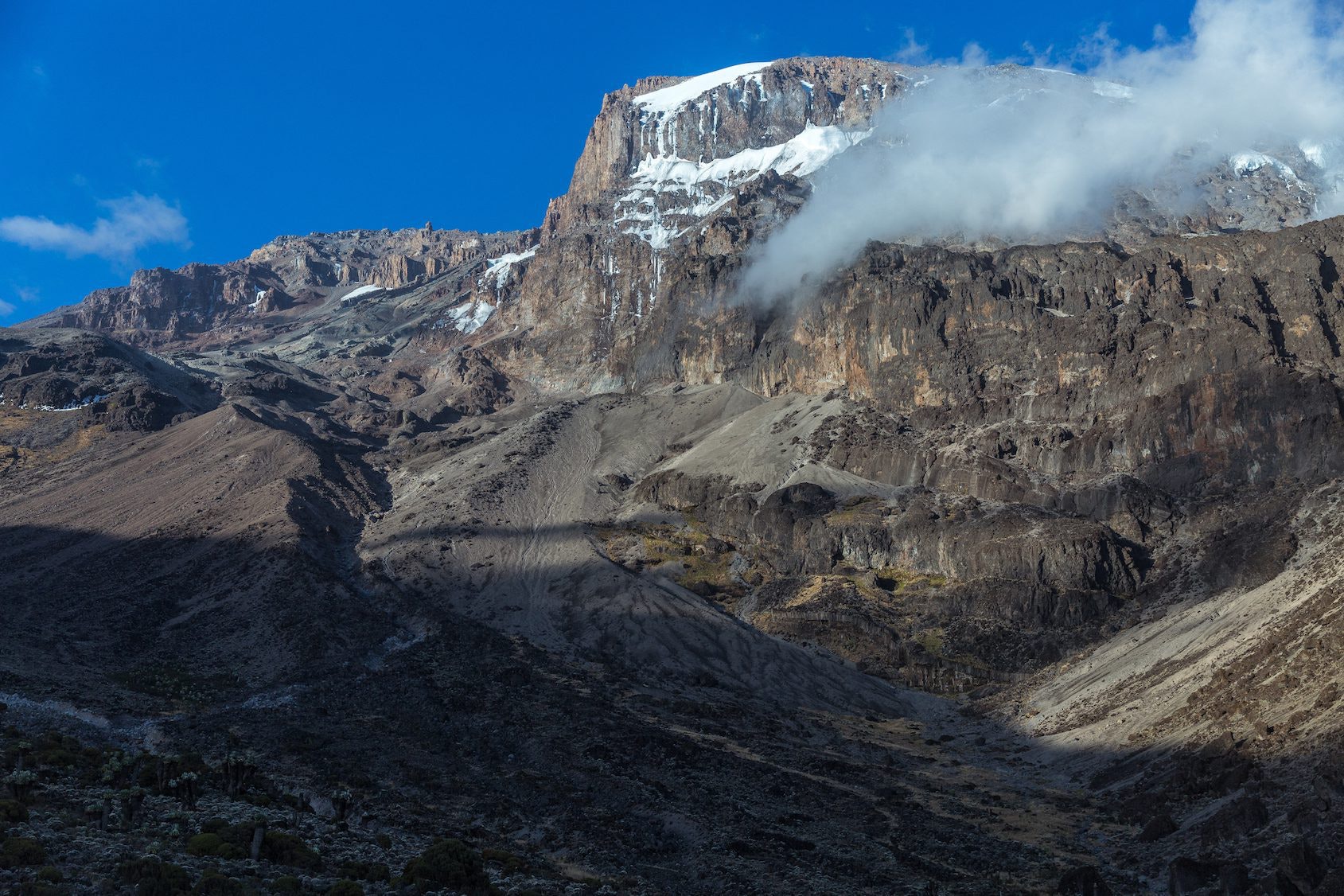 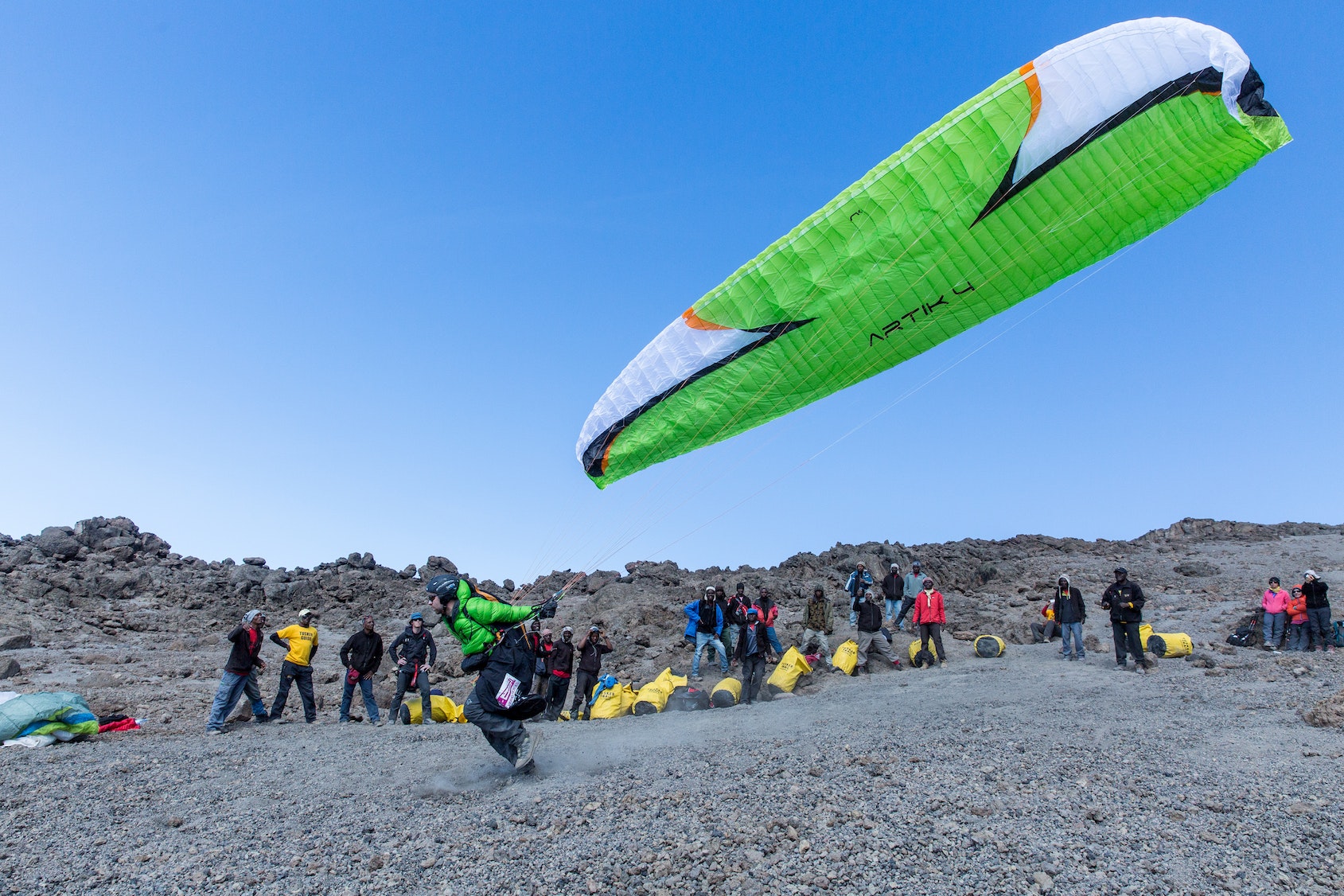 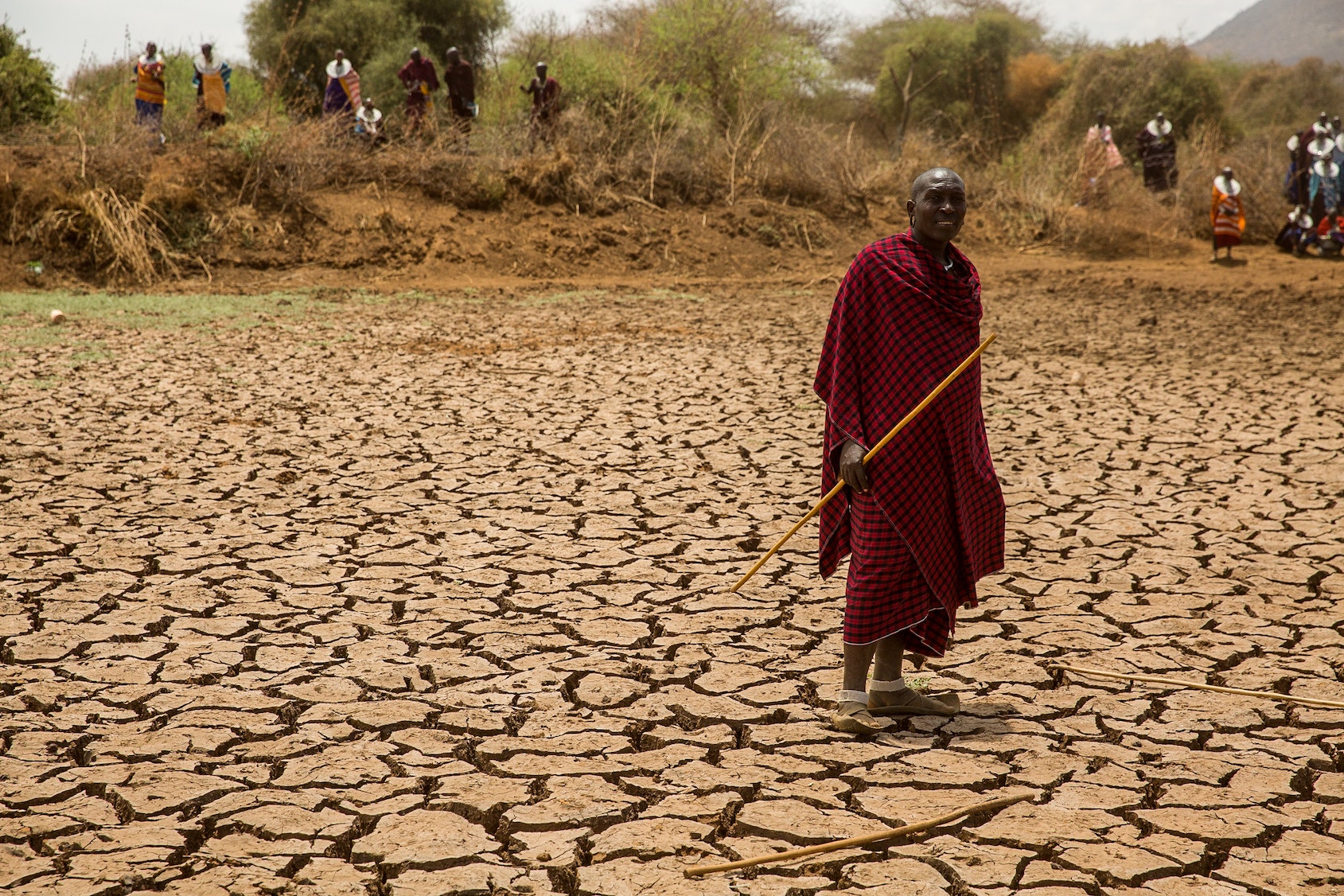 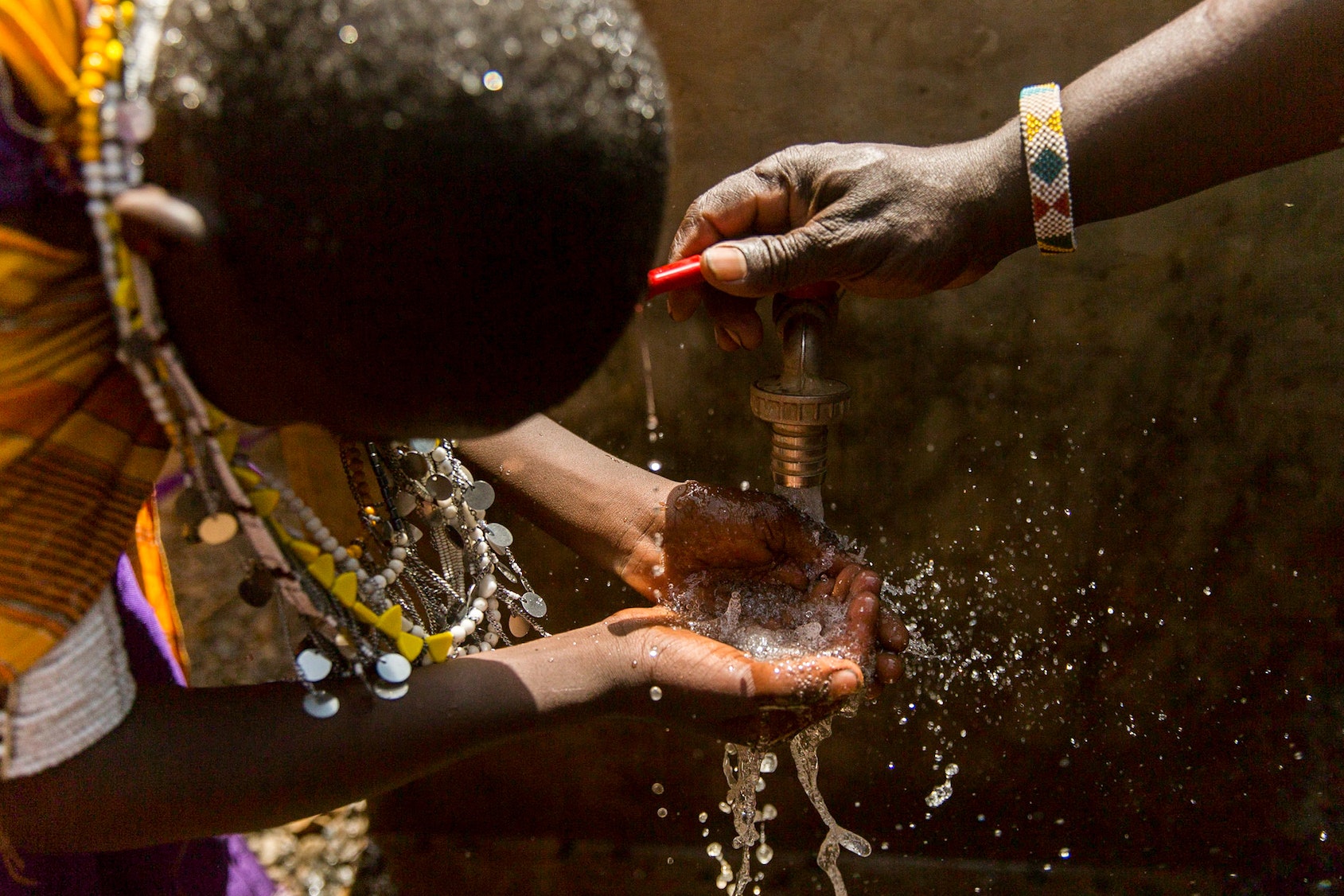 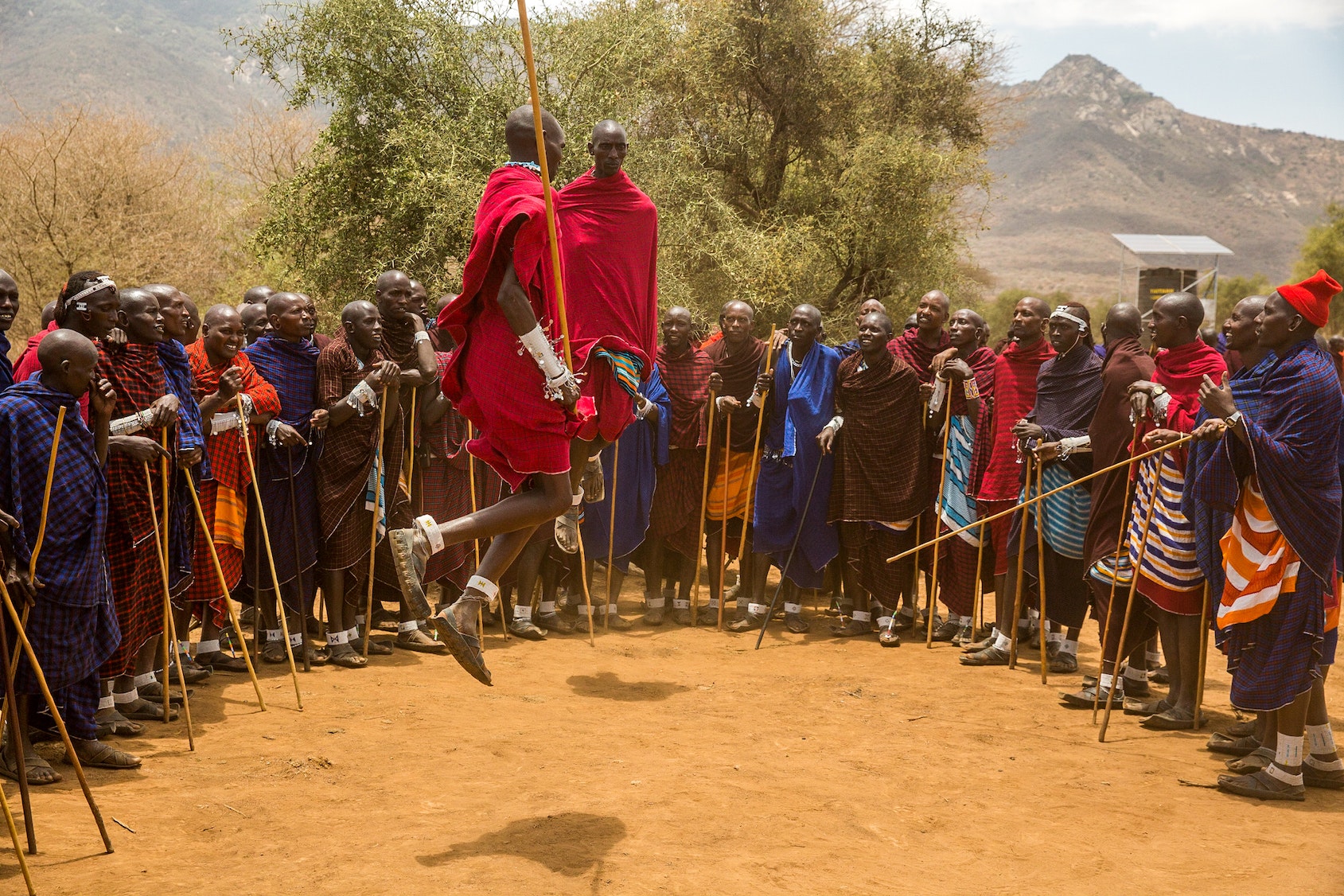